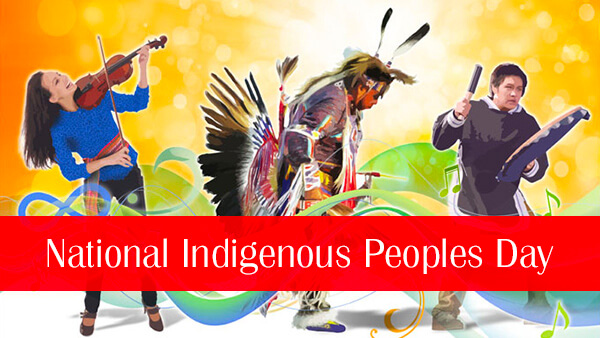 History of Indigenous People’s Day
Indigenous Peoples’ Day began in the 1990s as a counter-celebration to Columbus Day and is now an annual celebration of the diverse Indigenous communities of the U.S. and a time to honor Native histories and cultures.  In 1990, South Dakota – currently the state with the third-largest population of Native Americans in the U.S. – became the first state to officially recognize Native Americans’ Day, commonly referred to as Indigenous Peoples Day in other parts of the country. It is also an opportunity to stand in solidarity with Indigenous migrants and tribes fighting for land sovereignty along the U.S./Mexico border. The National Museum of the American Indian in Washington D.C. offers special educational events for young people. Click on this link to learn more.
According to the United States Census Bureau, in 2010, some 5.2 million people in the United States identified as American Indian and Alaska Native, either alone or in combination with one or more other races. The total U.S. population grew by 9.7% from 281.4 million in 2000 to 308.7 million in 2010. In comparison, the American Indian and Alaska Native population increased almost twice as fast as the total for the U.S.
When is Indigenous People’s Day?
This is a state holiday observed on the Second Monday in October. It is a holiday in Maine, New Mexico, and South Dakota. It is known as Native Americans Day in South Dakota. Arizona and Virginia have proclaimed that they will observe Indigenous Peoples Day on the second Monday in October, though Columbus Day remains the official state holiday. Many cities and towns in various states will observe this day as Indigenous People’s Day. For a full list of who observes what, read this state by state guide to Columbus Day.